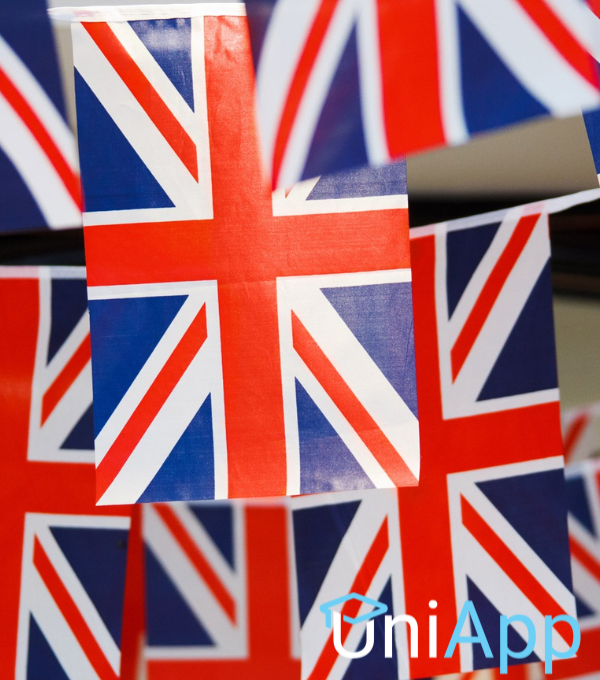 Between their high quality and globally recognized education, cultural diversity and lower tuition fees compared to some of the other Anglo countries such as the United States of America, it’s no surprise that many future college students are looking to study in the United Kingdom. And the cultural diversity and accepting attitude of international students which the UK is also very comforting for some of the foreign students, and the UK is a generally interesting enough place that you’re bound to have some fun times off campus as well.

In this article, we’ll be looking at some of the 8 most prestigious English universities. If prestige and recognition are what you’re after in an English university, look no further than the University of Oxford. Considered the oldest university in the United Kingdom- and the English speaking world-rumored to have been started up at around the 11th century-and with intentionally known alumni such as Stephen Hawkings and Richard Dawkins and Bill Clinton, you’ll be walking in the footsteps of the great if you manage to enroll here. Instead of having a main campus, the university is split into four academic divisions across the city, each with their own buildings and facilities-Humanities, Life Sciences, Medical Sciences and Social Sciences. This university in particular should be a hotspot for those wishing to study medicine as its renowned for its medicine program, but each of their programs are nonetheless high quality. And with a lively campus life filled with many extracurricular activities (music and drama lovers in particular will have many options) and Oxford itself being a lovely cosmopolitan city to explore, you’re bound to have a fun time outside of the academics as well. The number 1 choice to study in the United Kingdom, bar none.

Coming in at a close second in the United Kingdom university rankings, the University of Cambridge is often considered a brother to the University of Oxford listed above-and they have the sibling rivalry to boot. They do share some similarities-this university was also founded some time in the 11th century, has no main campus but rather 31 autonomous colleges spread around the city with six main academic schools-Arts and Humanities, Biological Sciences, Clinical Medicine, Humanities and Social Sciences, Physical Sciences, and Technology. Aside from the world renowned education, it also has a vibrant campus life-the more academically inclined folk have access to over 100 libraries in the university alongside museums of artistic, scientific and cultural significance around the city itself while those who only want to read books when they’re studying have an extreme variety when it comes to extracurricular activities and town exploration. Much like its sibling, it’s also a top quality English university.

Coming in at third place is the Imperial College of London, located in South Kensington in London. Focusing solely on those who wish to study STEM related fields and business, it has a world renowned teaching program as well as a very respectable list of alumni and award winners as the staff of this English university. The education of this university is research-based, and they more than compensate in that department with cutting edge research in a variety of fields. Their curriculum is also very practical, with an emphasis on real-world problems and teamwork with multi-cultural and multi-national teams which you’ll come to appreciate with 60% of the student body being international students from over 100 countries.

Located in the heart of England, this academic powerhouse, world-leading research university seems to have got it all-stellar academic reputation, prestigious international research centre which nets many citations and known as one of the top 20 universities for graduate employability, it’s a great English university all across the board-and with over 634 options for those who want to study postgraduate degrees, you won’t be struggling to find a field to excel and contribute ground-breaking research to. Special attention needs to be called to the UCL Career-a program which helps students find employment after graduation, develop their skills to impress employers or even assist them in starting their own business. They also have taken the initiative regarding climate change and are offering special programs for students who wish to research solutions into this global epidemic.

The University of Edinburgh

Located in Edinburgh, Scotland, the University of Edinburgh is one of the world’s top universities, offering over 300 taught master courses and 180 research areas across three colleges: Arts, Humanities and Social Sciences; Study a degree in Medicine and Veterinary Medicine; Science and Engineering. Much like the other universities on this list, a high quality academic performance and research institution which tackles global problems such as climate change, COVID-19 and new ways of fertility treatments is to be expected, as well as a long list of alumni who have gone on to do great things such as Charles Darwin and Graham Bell. If you want an opportunity to work alongside some of the most influential academics in your chosen field, this university is for you.

Read more: 7 Things you should know before becoming a medical student

The University of Manchester

Coming up next is the University of Manchester. The research program here may not be as strong as some of the others in the list but they more than make up for it with their academic performance and curriculum. They also have an extensive amount of extracurricular activities to choose from alongside providing unwavering support for their students through counselling services, free sports activities and workshops to develop practical skills for the workforce. And for a student, Manchester isn’t a bad place to live in during your studies-affordable, vibrant and lively, wide selection of foods and drinks, parks and museums to entertain yourself with and a travel link to ensure a reliable way to get to the university no matter where you live in the city. A solid choice for a university in the United Kingdom.

Considered by many to be one of the top 25 universities in the world, King’s College has an outstanding reputation for both academics and research. In the 2014 Research Excellence Framework (REF) King’s was ranked 6th nationally in the ‘power’ ranking, which takes into account both the quality and quantity of research activity, and 7th for quality according to Times Higher Education rankings. On top of this, they also have a heavily praised medicine school as well as King’s Health Partners Academic Health Sciences Centre-a global pioneering collaboration whose goal is to improve the quality of hospitals by leading in their academic teaching as well as offering comprehensive mental health services. For those looking to study medicine, King’s College might be the one for you.

The London School of Economics and Political Science

Last but certainly not least on this list is the London School of Economics and Political Science. Given the name, I’m sure you could connect that this university in particular focuses more on businesses and humanities rather than your typical STEM subjects. For a university only covering those two things, though, they still manage to have 40 undergraduate programs and 140 postgraduate programs so rest assured you will be able to specialize in whatever niche you want. Decent choice for those looking to Study in the United Kingdom.

And those are the top 8 best English universities. Good choices the lot of them, but maybe you’d like to do a more indepth and thorough search in regards to your options for universities in the United Kingdom before deciding where you’re gonna be spending your next four to five years at. For more info, check out UniApp.

study in the UK, Study Masters, study medicine in the UK, Where to study
Share this post

How to get a bachelor’s degree in medicine?