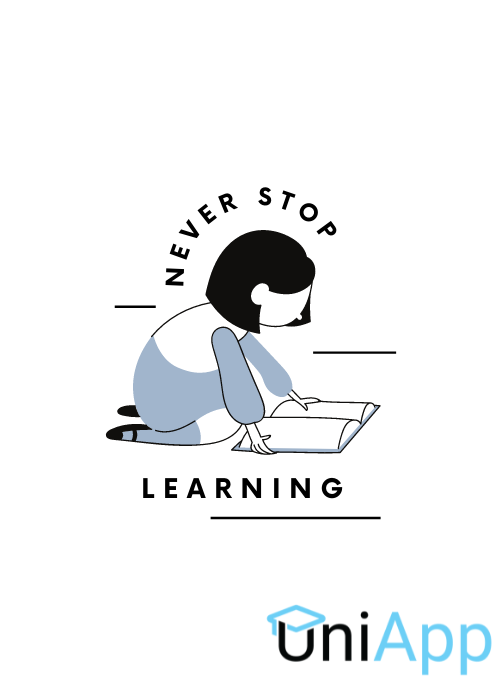 Where To Study / Bachelors Degree

Public universities are a great alternative method for those who want to get an education but are a bit short on cash. With most of your fees subsidized by the government, you won’t need to worry too much about costs and can afford to balance not only the tuition fees but also the cost of living fees if you happen to be studying away from family.

In this article, we will be looking at a few of the most prestigious public universities worldwide.

-Notable Feature: One of the Public Ivies

Free universities in America are something of a rarity. Most of the ones which are free are obscure universities not worth mentioning, and the only free universities worth their salt are the academies for the different U.S. Army branches. In a situation like this, you’d just be happy with a university that has a much lower tuition cost than the private ones.

Enter the University of California, Los Angeles. When it comes to public universities, this one is about as prestigious as it gets-ranking wise, it is the #1 public university in the U.S., and in several global scales it managed to reach a respectable spot of #9 to#15 on all of them. Awards wise, they excel both in the academic and the athletic field-in the former, they have 15 Nobel laureates and another 15 MacArthur Fellows. In the latter, they have dozens of athletes which pull in many awards-they were able to win 10 Gold Olympic medals in just the 2020s.

Moving on to the more practical statistics, you can assume that with all the success they have that they don’t just let anyone in. The 14% acceptance rate does look a bit intimidating, but with a 91% graduation rate, the people they take in will almost certainly end up graduating with a degree. Other positives include a wide variety of degrees, lively campus life and a respectable starting salary of 45,000$ that most graduates get. An overall good options for those who want to study in America.

-Notable Feature: One of top 25 universities for STEM related subjects. Given where UniApp is located, it’d feel like a crime to not talk about a prestigious public university within Germany. This was a tough choice as German education in general is very well-renowned, but after a bit of digging I’ve found one institution in particular which sticks out-the Technical University of Munich.

Firstly, let’s look at the elephant in the room-no tuition costs. That’s right, you can get the classic four year degree with no financial strings attached. Some of you might be elated right now, but there are others who will be having their doubts. “If this place is for free, then can their education really be good?”, they think to themselves. Let me assure you, when I said that Germany is world-renowned in education, I meant it. Regardless of how much you pay, you will always get high-quality teaching in a German university. For TUM, the QS World University Rankings found that in their home country they exceed all expectations in STEM subjects, ranking #1 in Germany for physics, chemistry and electronics engineering and #2 for all types of other engineerings (mechanical, aerospace, manufacturing and architecture). They also keep these high rankings for biology (#2) and agricultural studies (#3) as well as computer science and statistics/operational research (#1 in both). They are also no slouch in the rewards department, with their professors and alumin receiving multiple Nobel Prizes, Leibniz Prizes and securing the title of “University of Excellence” three years in a row. If you live in Europe, are on a budget and want to study a STEM degree, you can’t go wrong with TUM.

Read more: Why should you Apply for masters degree in Germany?

-Average Tuition Costs: 8,200-9,600$ a year (law and medicine in particular might be more expensive)

When it comes to secondary education in Asia, four countries seem to dominate the market-Singapore, South Korea, China and Japan. The university I found in particular seems to be located in the first of these countries-the National University of Singapore.

Once again, I’ll talk about the costs first and foremost. Relatively cheap for a university, but that’s not all; the Ministry of Education Tuition Grant makes it so that the government subsidizes your courses and makes them even cheaper. Of course, this only comes pre-packaged for the locals. PRs and foreigners can still apply and get this benefit, but the subsidization will be smaller and they will have to stay and work in Singapore for 3 years afterwards, so make of that what you will.

It doesn’t have a lot of coverage on it being that it’s not in one of the more recognizable countries in the world such as America or Germany, but everything they offer is legit and high quality. A wide variety of majors, a thriving research center, a prosperous entrepreneurship program and an impressive list of alumni (some of whom went on to become the president of the universities country), if you’re looking to travel to a more obscure and exotic location for your studies or have already lived in Asia for most of your life and don’t feel like venturing West, then the National University of Singapore is for you. A quality public university overall.

For a more thorough search on public universities in Singapore, our search engine is happy to provide.

-Notable Feature: Only Australian university to get in the top 50

Most universities in Australia don’t really get the light of day in rankings-they may have their merit in their own country but when it comes to the international field they just don’t get as much attention as the other Anglo countries. Luckily for them, there seems to be one special university among them who can get the attention of those abroad-the University of Melbourne.

If you decide to go to this university, then you’ll have your work cut out for you. A 70 to 80% acceptance rate implies that you should have an easy time being admitted, and being located in what is considered one of the “most livable cities in the world”, you’re also looking at a relatively cozy time if you decide to explore the city itself. Culture, food, nature, beaches, history-the city has all of that and more.

Moving on to the actual university itself, it sports respectable rankings-the best university in Australia in almost all categories, and on a global scale it holds the 33rd position, but it also has a law and medicine school which is a cut above the rest. Over 95% of graduates find work at least a year after graduation and their research are some of the most-cited in the country. All of this combined with an extremely exciting and diverse campus life as well as a wide and varying amount of degree choices meaning that your time at the University of Melbourne will be cheap in costs, but rich in experience.

And there you have it-four of the best public universities that I could find. But remember, these are only four universities-there are so many more out there willing to cater to your specific needs, be it costs or education or campus life. If you’re looking for help in choosing your dream university, you can always check out UniApp for both the searching and the application process.

Read more: How to choose the right undergraduate course for you?