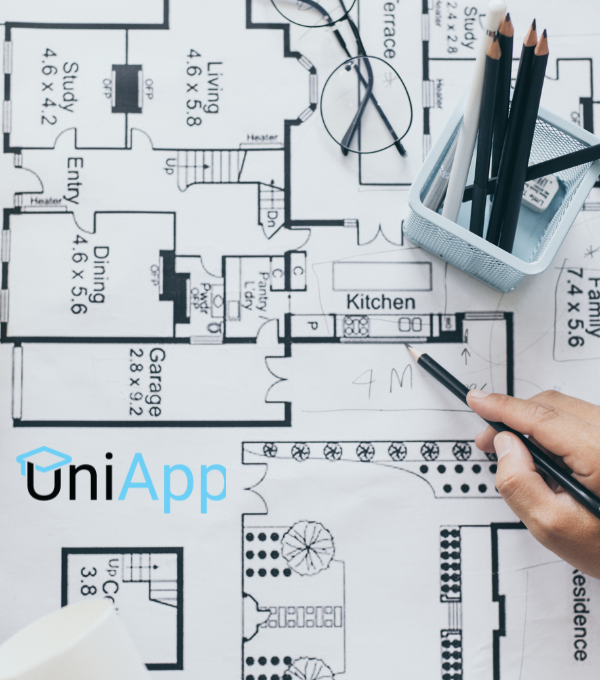 There are plenty of reasons why some students would want to study in France-attractive tuition rates, getting familiar with a world economic power which has fantastic employment opportunities with many well-known corporations and the fact that France is just a very attractive city to live in, with students constantly saying that Paris is the number one student city as well as 9 out of 10 international students recommending France as a study destination. However, while France is an attractive study destination one must first know what they actually want to study in there before making the decision to enroll.

In this article, we will be focusing on some of the more prestigious universities located in France-specifically the engineering schools in the country.

But first you need to know: what exactly makes a university well regarded? There are several factors which play into this but there a few universal ones.

For the most part, academics is split into two sections-the academic curriculum, as in what you’ll be learning during the classes, and research programs, the workshops and internships where you’ll work alongside the alumni so that you can innovate and find new discoveries in your field. It’s good for a university to excel in both fields, but depending on your end goal you could be perfectly fine with settling in an engineering school that only focuses on one of these aspects.

Contrary to popular belief, you’re not going to be spending every last second of your time in university studying. You’ll want to spend some time relaxing and socializing with friends, or perhaps you’d want to indulge in a hobby by joining an extracurricular activity club or a sports team. Some may see this as a waste of time but in the end they could net you some useful benefits later on in life-participation in clubs and sports teams shows good interpersonal and adaptability skills, something which is in very high demand in the job market. Even better if you are able to secure a leadership role in one of said clubs and show your employer that you are able to thrive in a position of leadership.

These are the main qualities one should look in when considering an engineering school to enroll in. You can rest assured that all of the universities in this list meet these requirements. With all of that said, let’s get into the list of the top engineering schools in France.

Coming in hot at first place, we got Universite Paris-Saclay, a research engineering school based in the heart of Paris, France. While it offers high quality education in all aspects, it has received renown in particular for its mathematics and physics programs-two subjects which are considered fundamental in the field of engineering. One department of note in particular is the Paris-Saclay Polytechnic School founded in 2004, which offers both high quality education and world-renowned research despite its relatively young age. Keep in mind, however, that if you’re an international student who is not familiar with the French language then only those who which to study their masters, as almost all of the undergraduate programs are taught in the French language. Another thing to note is that, much like the rest of the engineering schools in this list, Universite Paris-Saclay is a public French university which means tuition will be free of charge-with the exception a few hundred Euros to cover medical insurance and public transportation costs, you will more or less not have to spend a dime getting an education. If you can look past that language barrier, however, you will find a top-quality French university for those looking to study Engineering in France.

Read more: What Are The Top Requirements to Study Medicine?

Taking silver medal in this list is the Grenoble Institute of Technology, a public engineering school offering high quality training across a broad range of fields which is tucked nicely into the French Alps. With a particular strength in science and technology, this universities postgraduate programs are a surefire way to any employer you might apply to that you got a proper education at a well respected university. They have strengths in both their academic curriculum and their research programs, always striving for excellence and efficiency in both of them. On top of all of this, the university is also host to a very active and exciting campus life-you will find many extracurricular activities to participate in, sports teams to keep your physical health in shape and excel in the sports you love as well as many hangout spots outside the university if you would rather just relax with your friends for a bit after a long week of exams. Again, it helps to know the French language in this university in order to have access to all of the programs, but even if you don’t there are both degrees for those looking to study a bachelor’s degree and those looking to study a master’s degreewhich cater to international students in several fields of engineering such as architecture, urban planning and study mechanical engineering.

If you want sheer academic excellence, look no further than Sorbonne Universite. A research engineering school located in Paris, France, this one is definitely one of the more prestigious universities in Europe, with its alumni collectively having won 33 Nobel Prizes, 6 Field Medals and a Turing Award. Combine this with an excellent research program, dozens of clubs and sports team to join to enhance your CV and being able to live in Paris which was ranked as number nine in the QS Student Cities Rankings of 2022, and all in all you’ve got yourself a rather high-quality university. And if the European scenery just doesn’t appeal to you then don’t worry-most students are offered opportunities to study abroad in Canadian universities such as McGill University or the University of Toronto.

The last university on this list is Ecole Polytechnique, a leading French institute which combines top level research, academics, and innovation in the age of science and technology. It’s a founding member of Institut Polytechnique de Paris, an institution of excellence that brings together five other excellent universities together in the hopes of aiding one another to improve themselves slowly yet surely in the fields of academics and research. As for its location, it is located in Palaiseau, a French suburb located seventeen kilometers away from the center of Paris. If the size and noise of Paris bothers you a bit too much and distracts you from studying but you would still be to be in close access to it, Ecole Polytechnique is a university which you should consider.

These four French universities may be great for engineering, but remember that there are a lot more out there that most people haven’t heard of that could also offer great services. Truth be told, the university rankings are a rather American and United Kingdom centered thing-if you want to find a quality university outside of these two countries, you will have a bit of a struggle. If you want to do some more digging on your own for a university that fits your needs, be sure to visit UniApp.

Best medical specialties needed to be a doctor