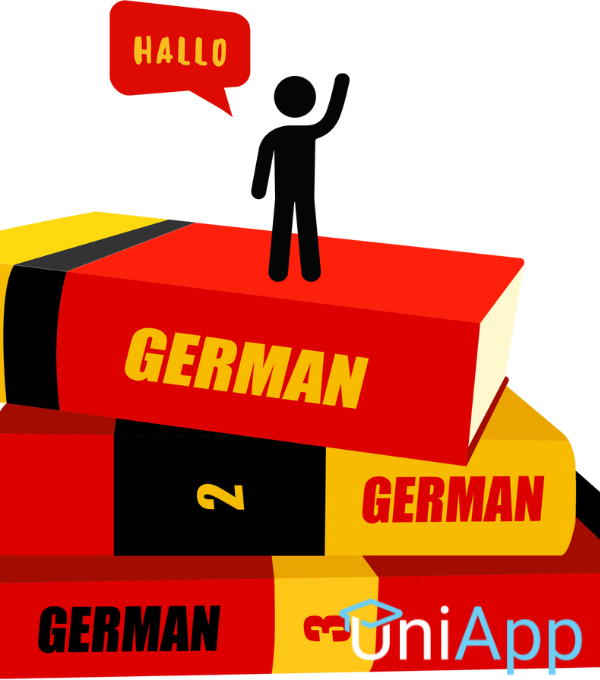 Whether it’s for the outstanding education standards and low tuition fees or for the benefit of living in a country considered by many to be safe and stable, many soon-to-be students out there decide that they want to study in Germany. But with so many potential options for universities and programs, how are they supposed to figure out which one is for them without being completely overwhelmed. In this article, we’ll be taking a look at 10 German universities which have stood the test of the time and achieved a truly prestigious reputation in the academic community.

Being consistently rated as one of the most prestigious universities in the country, Technische Universität München scores highly across all boards, be they academic reputation, student satisfaction and notable alumni and awards. With a large variety in both its bachelors and masters programs as well as achieving excellence particularly for those wishing to study in STEM fields such as engineering, physics, and chemistry, you’d be hard pressed to find a reason as to why not to enroll in this elite German university. One flaw in the otherwise perfect university, however, involves its research centres-while not obvious terrible, it doesn’t quite get as much citations as other university research. One of Germany’s older universities, Ruprecht-Karls-Universität Heidelberg does not suffer the middling quality of research that the university above it has-rather, it is well known as one of Germany’s (and possibly Europe’s) most research-intensive institution. And don’t go thinking that its papers are all quantity and no quality either; with some of their work contribution to our general knowledge of life, health and disease you can be assured that all of their work is top notch. They have a lot of it too-with over 160 degrees to choose from, you won’t be at a loss when it comes to choosing which particular field you want to specialize in researching in.

Located in the heart of Munich itself, Ludwig-Maximilians-Universität München is considered by many to be the premier in both academic and research style education. Boasting a 500 year long lifespan, excelling in teaching and research covering a wide range of topics and fields-from law to economics, from social sciences to medicine and natural sciences-and attracting inspired scholars and students both from Germany and across the globe, the people over at this German university have their work cut out for them. If you want a university where creative thinking, problem solving and innovation are first and foremost in the curriculum then this institution is the one for you.

Read more: Reasons why you should study a Masters Degree in Germany in 2023

Being a world-renowned academic landscape, you’re going to have a lot choices of high quality universities when it comes to Germany-and Freie Universitaet Berlin is among the top contenders. While its reputation lies in its outstanding programs in the fields of social sciences and humanities, it more than definitely pulls its weight in the more scientifically inclined fields such as computer science and mathematics. With an emphasis on academic freedom, cutting edge-research, top quality teaching and being located in Berlin-Dahlem, where the peaceful resident settings facilitate complete focus in both academic learning and research, what we have here is yet another high pick for a German university to enrolll in.

With the moniker of “mother of all universities”, Humboldt-Universität zu Berlin sets up high expectations for those looking to enroll in this particular university-and it more than meets said expectations. While not as proficient in the research department as a few of the universities listed above, it absolutely smashes in academic excellence with a rich history of scientifically gifted individuals such as Albert Einstein, Otto von Bismarck and Karl Marx being a few of the notable alumni from this university. If you want to follow in the footsteps of some of the greats in the academic industry, then this German university is the one for you.

A German university based in the city of Karlsruhe, the Karlsruhe Institute of Technology is more geared towards people studying STEM subjects, particularly research in regards to energy conversation and optimization of information gathering. On top of this, it also has a Centre of Innovation and Entrepreneurship which gives free advice and resources for graduates looking to start their own business. A research-based institution primary, it puts more stock onto its research than its academic excellence. A good choice if you are looking to be either a business owner or a researcher in the sciences.

Read more: What is a Pre-Masters Program in Germany in 2023?

A well-balanced university, this one aims to achieve good scores in both academic excellence and research. The name of the game for these people is exchange-in particular, their exchange programs ensure that their students have plenty of study abroad options should the desire arise. They also have Strong regional, national and international networking with partners in science and industry to ensure that their students will have plenty of opportunities of work once they graduate. Not as elite as many of the ones listed above, but still a respectable choice if you can manage to get into it.

Another top quality pick for a university. There isn’t much to be said here that has not already been said in this article-good balance of academic excellence and research, wide variety of programs and majors, vibrant campus life, international prestige and so on. It does have more of a foucs on people studying STEM subjects with an emphasis on engineering and the natural sciences but its programs on the arts and humanities are also well respected so you’re bound to do good if you enter either one of them.

Probably the oldest university on this list what with it being found in 1457, this is another high quality pick for a German university. A wide range of majors from medicine to engineering to law as well as a vested interested in the humanities and social sciences ensure that this university stays mixed up and diverse. It is also worth noting that together with the Universities of Basel,Haute-Alsace, and Strasbourg as well as the Karlsruhe Institute of Technology,the University of Freiburg forms the grouping Eucor – The European Campus. Together, all these campuses integrate their knowledge and findings together to create overlapping and structured research and findings.

Founded in 1477, this German university must have been doing something right if it can still be seen as relevant in this day and age. And done something right it has-with a high variety of majors and topics to choose from as well as an internationally renowned reputation both in acadmeics and research, you can be sure that the university before you is one which has adapted throughout the centuries into a formidable and high quality institution which is still great even after all these years.

And there you have it-10 German universities for you to pick from. If you’re still undecided on which one you’d like to pick or if the one you want to go to isn’t even on this list, you can always check out UniApp for more information.

The best scholarships in Hungary for International students in 2023

What are the Top requirements to study medicine?