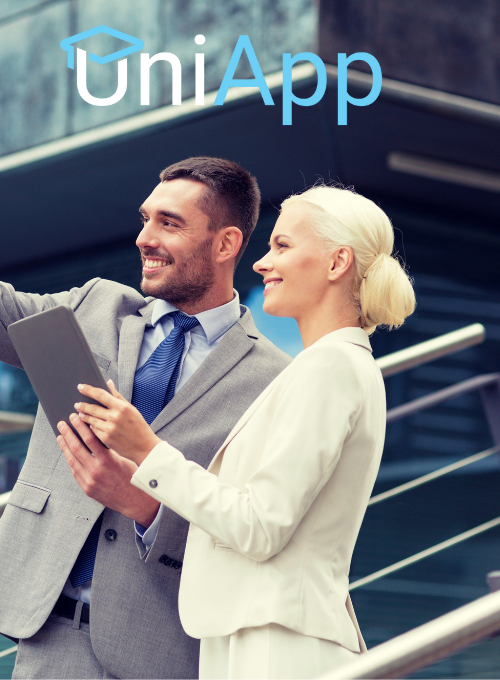 Read more: 7 Best Political science masters programs in the US in 2023

1. The University of Oxford

The best school in Europe to study a master’s degree in political science is the University of Oxford. The school has a special approach for master’s programs that allows students to be taught individually or in small groups, as well as taught in big seminars. This means the learning experience is varied and unique. The Department of Politics & International Relations offers an excellent selection of political science master’s degrees such as the Master’s of Arts in Political Theory, the Master’s of Arts in International Relations and the Master’s of Arts in Politics Research. After studying these degree programs, alumni will receive a good understanding of political institutions that can help kickstart their careers after graduation, no matter what the job path they decide to pursue.

Tips: BA Global Studies with Latin American Studies will equip you with a broad range of skills to become an active participant in a crucial time of change. apply now at the University of Essex

Another option for those who want to study in the UK for their political science master’s degree is the renowned University of Cambridge.  Students can study a wide variety of global issues in the field of political science and related fields, such as topics like climate change, gender equality, world health and the global political economy. Students who graduate from the distinguished Department of Politics and International Studies are bred to be changemakers who work in major entities like NGOs, government bodies and diplomatic entities, as well as many more areas. The school offers several master’s degree programs such as the Public Policy master’s program and the Politics and International Studies master’s degree program. Students of the school get to interact with and work with people from other schools such as with students who chose to study a law master’s degree or one in the fields of History, Psychology or Economics.

If you are interested in studying at BSBI Berlin School of Business and Innovation, the Psychology Cognitive Processes and Technologies (Cyberpsychology) course is the ideal choice.

Read more: Top Ranked Universities in the USA for 2023

5. The University of Amsterdam

For example, students who choose to study the International Relations track will study topics like war and peace, the global economy, justice and identity worldwide They will also be taught to analyze connections and relations between different countries, international organizations and entities and between citizens. The track focuses on interactions at local, national, and supranational levels. Examples of hot topics studied during this track include the topic of Brexit and the threat of sanctions for Venezuela, as well as many up-and-coming topics.

On the other hand, students who pick the Political Theory track will study topics related to Political Theory. They will also study applied philosophy using theoretical, practical and analytical approaches. Students are encouraged to analyze and ponder current political situations and bodies of social and political thought.

The final best school for a political science master’s degree is the Webster Vienna Private University. The school offers a great program for those who want to study international relations. The program prepares students for leadership positions in many different fields such as those in the international diplomatic, professional and academic communities. The program is taught by researchers and lecturers who are internationally recognized. Students learn to analyze great powers’ politics, humanitarian issues, and international political economy issues. They also learn about hot topics like International Security, European Integration, EU-Asia Relations, Terrorism and Energy Security. It also has a unique track in International Law and Politics of Outer Space, as well as in Monetary Relations.

Tips: studying Engineering with Architecture at Queen’s University Belfast in Ireland is the best choice for international students.

After graduating from one of the top political science master’s degree programs in Europe, you might want to know what are the possible career paths for you. Because master’s are typically a big investment, you may want to also learn what the average salaries are for each of these career paths. In this section, we discuss the various paths you can choose to take after graduation from your postgraduate degree. From working as a lobbyist to working as a journalist, UniApp has you covered with all the necessary details!

Here are some of the top career paths you can choose to pursue after your degree:

Read more: Get your Political science and Diplomacy degree at Loughborough University

In conclusion, there are many great degree programs in Europe for those who want to pursue a political science master’s degree. From Oxford University to Webster Vienna Private University, you can find the degree program of your dreams with the specialization you are passionate about in the country you have always wanted to study at. Political Science master’s degree program graduates also have many rewarding career paths in diverse areas such as working as a lobbyist or paralegal or journalist, so you can truly choose something you are good at.