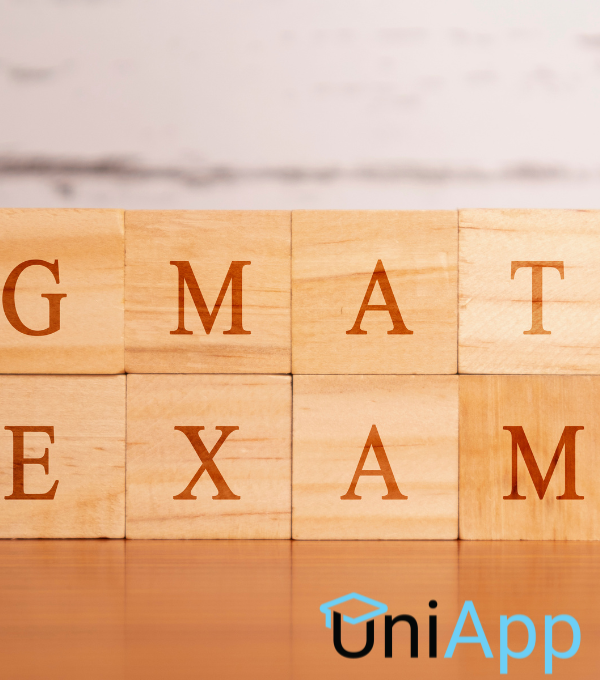 There are some tests that are common knowledge to almost every high school student-SATS, IELTS, TOEFL. These are the examinations that almost every student will go through in their applications to university. However, there are other exams out there which are more specialized for students who want to enter certain fields such as the LSATS for law students. Chances are, if your aim is to study business then you will have at least heard of the GMAT exams once or twice.

In this article, we will be covering the basics of the GMAT exam-what is it, how is it structured, how important it is and what to do if you just don’t want to go through with it.

What is the GMAT exam? The GMAT exam-or Graduate Management Admission Test-is a computer adaptive test used to assess certain skills such as analysis, writing, reading and communication skills. As the name suggests, it’s usually used in admissions for those who wish to study their masters in the field of business or finance. Also, unlike some of the exams mentioned above this one can be taken and re-taken much more; up to 5 times a year but no more than 8, with each attempt being at least 16 days apart. This is usually the go to exam for those wishing to study masters in business and finance.

Read more: So you Wanna Take the TOEFL Test

Structure of the GMAT exam

Similarly, to the TOEFL exams, the GMAT exam is split into four segments:

Why is the GMAT important?

Its importance is for rather obvious reasons. All of the skills it measures-analysis, problem solving, quantitative skills-will immensely help when applying for masters abroad. It’s been shown that GMAT is the best in its department, surpassing exams such as the GRE in comprehensiveness, prestige and overall recognition. Between these two, there’s a very compelling reason for one to take the exam.

Read more: Boost your Motivation to Study in 2023?

But what if I don’t want to take it?

Surprisingly, you’re not the only one. Despite all of the benefits that I listed above, the amount of GMAT tests being given out has slowly yet surely decreased in the years 2012 to 2021. Whether it be people looking for other alternatives or the exams just not being as prestigious as they say they are, the trend is pretty clear-people are not nearly as fond of them as they were back then. Some would say that this is due to the pandemic and whatnot, but there have been genuine criticisms made at the exam-some say it’s inconsistent, others say that it’s not as relevant as it used to be, some even go as far as to say that there are subtle racial and gender biases behind the gradings of the exam. But what if you still want to study business and not do the GMAT exam? If you are planning to study in America, then here are 7 American universities with business masters that do not care for GMAT exams:

These universities listed above will have at least one masters business program (some even have two) which do not require you to take the GMAT test.

How to apply for study visa in UK?