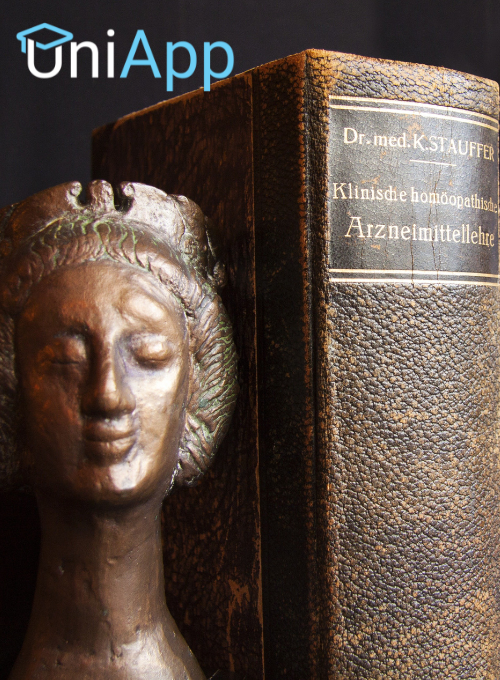 The best Universities of Psychology in USA are completely dedicated to developing new theories and finding explanations and solutions to the various psychological issues confronting humanity today, particularly depression, stress, and anxiety.

If you study Psychology in the United States, you will have the opportunity to participate in research projects, work with children, adolescents, and adults, and study phenomena such as deception, neurodegenerative diseases, ADHD, and so on.

Read more: What Does It Take to Be a Masters Degree Holder?

Psychology is the study of human behavior. It helps us understand why people act the way they do and how they respond to situations. It also studies mental processes such as memory, attention, perception, emotion, motivation, personality, intelligence, learning, development, and social interaction.

Psychologists look at things from a scientific perspective. They try to explain the causes of behaviors and emotions and develop theories to predict future events.

In other words, it is the scientific study that explains how the human mind works, explaining and clarifying all human and human behaviors, diagnosing cases that suffer from psychological and mental disorders, and working to provide appropriate treatment for them.

What areas does psychology study?

Many interesting topics are covered in the curricula of all Psychology Studies, such as:

Note: A combination of psychology and law that allows you to gain insights. In corrections, criminal profiling and rehabilitation discovery and assessments are used.

There’s a host of US universities and colleges known for being among the top institutions when it comes to studying psychology abroad:

Princeton University is a private university that was established in 1946. It is located in the heart of Princeton, New Jersey, a town halfway between New York and Philadelphia.

Michigan University was founded in Detroit in 1817, but it was relocated to Ann Arbor after 20 years. This university has 40,000 students enrolled.

Your faculty members are of the highest caliber. These individuals have received numerous awards and recognition for their outstanding work, in addition to being brilliant professionals in their fields. The University of Michigan has a long history of neuropsychology research.

The University of California Berkeley is one of the best universities of Psychology in USA, centered in the United States, and the Department of Psychology at this university is home to some of North America’s best psychology professors.

DoO has four Pulitzer Prize winners and seven Nobel Prize winners among its ranks. Despite the fact that American universities are extremely expensive, this university center offers a scholarship program to qualified students.

Yale University School of Psychology is located in New Haven, Connecticut, and is unquestionably one of the country’s most prestigious universities.

This university center has been in operation since 1701, and there are currently over 11,000 students enrolled in the university’s programs. Stanley Milgram is a well-known psychologist at this university.

The University of California is one of the most well-known universities, with four large campuses spread across the state. UCLA, which is located in Los Angeles, appears in the “Top 10.”

It began its undergraduate studies in 1919 and is best known today for its neuroscience research. The University of California, San Diego (UCSD) on the other hand, conduct several important studies in this field.

Stanford University is one of the most well-known universities in the world, located in Palo Alto, California. This university has done a lot of research, and one of the most famous is Philip Zimbardo, the social psychology classic.

The Department of Psychology was founded in 1892, and the university’s facilities include 17 research laboratories. That’s why SU is one of the best universities of Psychology in USA.

Harvard University is the most well-known university in the world, not only in psychology but also in other fields.

It is the oldest university in the United States, and it was founded as an academic institution in 1636 in Boston, Massachusetts. At Harvard University, over 20,000 students are pursuing undergraduate degrees (bachelor’s, graduate, and master’s degrees).

8) The University of Illinois at Urbana-Champaign

The University of Illinois at Urbana-Champaign was established in 1867 as a public institution. It has 33,683 undergraduate students (fall 2020), a city setting, and a campus size of 1,783 acres.

The academic calendar is semester-based. The University of Illinois—Urbana-Champaign is ranked 47th in National Universities in the Best Colleges 2022 edition.

The University of Oregon is a public university that was established in 1876. It has 18,045 undergraduate students (fall 2020), a city setting, and a campus size of 295 acres.

The University of Oregon, or UO for short, is located in Eugene, a town that prides itself on its strengths in the arts and outdoor activities. It is nestled in the lush Willamette Valley between the Pacific Ocean and the Cascade Mountains.

Colorado State University is a public university that was established in 1870. It has a total undergraduate enrollment of 25,186 (fall 2020), is located in a city, and covers 4,773 acres.

The academic calendar is semester-based. Colorado State University has ranked 148th among National Universities in the Best Colleges 2022 edition.

11) The University of Nevada, Las Vegas

The University of Nevada, Las Vegas is a public university that was established in 1957. It has a total undergraduate enrollment of 25,862 (fall 2020), is located in an urban setting, and covers 358 acres.

The academic calendar is semester-based. The University of Nevada, Las Vegas has ranked 249th among National Universities in the Best Colleges 2022 edition.

Duke University was established in 1838 as a private institution. It has a total undergraduate enrollment of 6,717 (fall 2020) and is located in a Suburban area.

The academic calendar is semester-based. Duke University has ranked 9th among National Universities in the Best Colleges 2022 edition. Tuition and fees total $60,489.

We’ve defined Psychology as a set of scientific theories that are applied with the aim of understanding and clarifying human behavior and working to predict the behavior of individuals as it is concerned with the study of thoughts and feelings.

It is in the first rank of the required disciplines at the global level, study a Bachelor’s Degree in Psychology abroad is one of the studies that every student dreams of for a better academic and professional future.

So we’ve provided you with a list of the best universities of Psychology in USA, and to learn more about programs, application forms, and deadlines, you can visit the UniApp website.