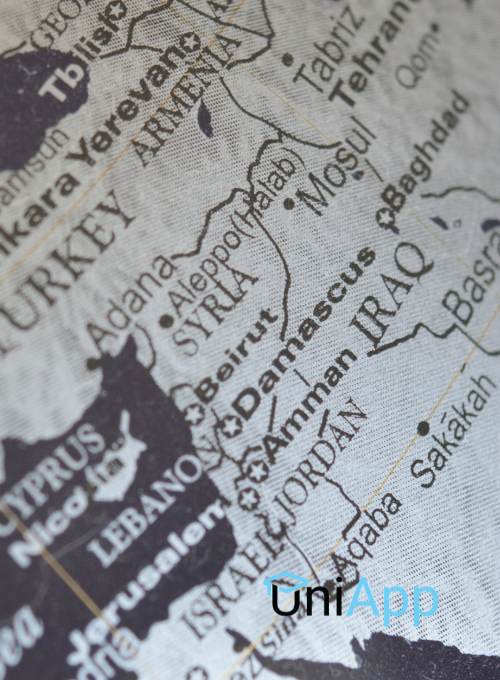 Choosing to study a bachelor’s degree in Political Science is the ideal degree for students who are wishing to become part of evident and clear change in their country. The degree focuses on analyzing theoretical frameworks of previous politicians, practices of governmental bodies in the economy and governing politics at different levels; international, national, locate and state.

Where to Study Political Science

The study of political science is a commonly studies and analyzed field, there are endless universities offering courses in this specific field. However, it is best earned from a reputable institution to offer you with a well-rounded curriculum and understanding of current governing politics. This is why while seeking this degree, deciding to study in Germany is an ideal option.

The country is a politically stable one and their governing politics follow practices which have been in place for years proving their effectiveness, their universities are known for their excellence, is a main player in the European Union therefore, Germany is an ideal solution for you. The best Germany universities offering a bachelor’s degree in Political Science are listed below.

The university offers a wide variety of degrees and courses; deciding upon which degree to pursue at LMU is a difficult choice but you can’t go wrong by enrolling for at the political science program offered at this university. The university is known for highly valuing research and its provision of excellent courses in the department of political science among many other outstanding departments found at LMU.

The offered political science degree is completed over the course of six semesters; during your first three semesters you will only be introduced to the basic guiding principles of the major. As you continue, you begin to analyze the work in more depth and cover more specific subjects for study. As you study for your major, you may complete up to one minor studies in a different field.

The Technical University of Munich is always topping the list of the best universities in all fields and courses they offer. The reputation of the university across the globe is nothing short of excellence and neither is their political science department and offered degree. The course is covered in three years, across six semesters and is located at TUM’s main campus in Munich.

The course is structured in a way to provide you an understanding of basic theories in political science and other required studies, such as economics and law, through their interdisciplinary teaching approach. The first courses for study are in the areas of political theory, international relations, analysis and comparison of political systems, analysis of political fields, methods of empirical social research. Upon completion of these courses, you may then decide on your specialization and which courses to study in more depth, depending on your interest and your desired work field. Heidelberg University is one of the oldest universities in all of Germany and has been recognized for its consistently ongoing researches in several fields, the university is currently where more than 29,000 students are enrolled and offers a diverse range of subjects, with more than 180 degrees.

Their political science degree is mostly concerned with the ways in which political organizations functions, parties and processes working between the state and society, how the government appears as a function of state policy and internal relations. The majority of undergraduate students of political science have continued to work in the editorial departments of publishing companies and journalisms, in the field of broadcasting, public administration and with political institutions.

The university was established in 1810, it is one of the most selective universities in all Germany and offers an outstanding political science program, on the undergraduate and graduate level. Their political science degree falls under the school of social sciences and students willing to pursue studies in the field must be willing to read and analyze long texts, develop an understanding for statistical methods and computer programs.

The core courses which are required for you to earn your degree in political science can be completed over the course of three years, in addition to elective courses. During your first years at the university, you can expect to sit for courses focusing on the following: political theory, political systems and their structure, international relations and methods of political science.

The university has an old reputation, of over 500 years, for being one of the most advanced universities n Germany. The university’s academics are divided into seven faculties and offers more than 200 study programs. Their political science degree is taught in German and English and you will focus on the following courses as the start of the program: theories and methods of political science, political systems in comparison, Germany and the European Union, International relations, Public Policy and Political Economy.

The courses offered specifically within this field are always reflecting current and real changes in the world. Understanding the theories for your studies are not enough, linking them to the real world and analyzing their effects is crucial for you to excel in your studies.

The field of political science is of extreme importance to any country, politicians are at the heart of an economy’s success and improvement and so the search for highly qualified politicians is constantly high. When considering a degree in this field, you must consider the bets universities as they will play a crucial role in determining your place within the work field. Considering the previously mentioned universities is an ideal option for you and applying to them is a very simple-made process with UniApp, where you can enjoy a no-hassle process.