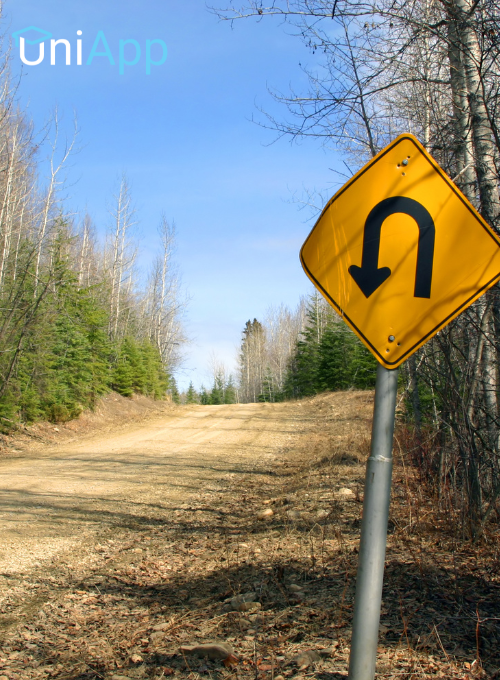 If you are an international student in the United States, you should be familiar with the modes of transportation in the U.S available in the state where you will study.

Moving across the country appears to be a challenge. You should use a mode of Transportation in the U.S that allows you to get anywhere you want in the shortest amount of time.

Read more: Questions international students should ask before moving to the USA? Subways can be found in most major cities in the United States, including New York, Boston, and Chicago, and they are an inexpensive way to get around. Just before moving to a big city, you should become acquainted with the subway system, as it will most likely be your primary mode of Transportation in the U.S. Trains, on the other hand, are ideal for traveling across the United States. They are a little more costly than taking the bus, but they are much faster. If you are preparing for a lengthy trip, you may want to look into train tickets. However, they are not the best mode of Transportation in the U.S For short distances.

Many college students organize car pools to get around during the holidays, and many schools even provide services to help students organize car pools. This makes it simple to find a low-cost ride with people heading in the same direction as you. Students should, however, exercise caution when joining someone they don’t know well. Much of your travel will be determined by where you live.

There’s another Transportation in the U.S for international students in the US: taxis. Taxis can be prohibitively expensive for students, but they are useful for long rides that are either too far to walk or cycle, or when there is no bus or subway system. Always check that your driver has a valid ID card, which ought to be displayed (if not, ask to see it), and that the meter is turned on. Don’t ever enter a taxi where the driver has requested a fixed fee. Ridesharing services such as Uber are a less costly option to taxis. You can use these services by entering your location and destination into a phone app, and a driver could very well pick you up and deliver you to your destination for a much lower amount than a taxi would.

A bicycle can be a fantastic way to get around campus and the surrounding area. A bike is comparatively cheap, as to if your campus is in the city or in the suburbs. It’s an excellent way to get some exercise. Always follow the rules of the road when riding your bike, and always wear a safety helmet. Helmets are now required by law in some states. When not in use, lock your bike up as you would any other personal property. Most college campuses have bike racks outside of many buildings for this purpose. A good lock is usually not very expensive, and it is a small cost to pay for your bike’s security.

Some foreign students choose to buy cars while studying in the United States. But, before you buy a car, keep in mind that you’re going to of course, need to have a driver’s permit to drive in United states. If the information on your home country’s license is not written in English, you should consider obtaining an International Driving Permit (IDP). The United States does not issue IDPs to foreign nationals; you must obtain one from your home country’s motor vehicle department before traveling to the United States. Because an IDP does not replace your license, you must hold both your license and your IDP when driving abroad. It is also possible to apply for a driver’s license in the United States.

Read more: Best disability friendly colleges in the US

As a result, if you study in the United States, your options for getting to your university are not limited. You can travel there by bus, car, subway, or train. If you have enough money, you can buy your own car, but you will have to deal with some paperwork. Some modes of transportation have surpassed others in some American states. Cars may be more advantageous in some states than bikes, for example. You should choose the mode of Transportation in the U.S that best suits you, whether it’s a car, train, bus, or subway, to make your journey more pleasant and enjoyable

Problems Faced by International Students in the UK